Caroline LeCount, an African American Civil Rights leader and educational reformer, was born in South Philadelphia in 1846. Caroline’s father, James, was a carpenter and undertaker and was likely involved in the Underground Railroad. Caroline remembered her father hiding escaped slaves in coffins. LeCount attended the Institute for Colored Youth (ICY), now known as Cheyney University of Pennsylvania, where she was trained to become a teacher. In 1865, she began teaching at the Ohio Street School in Philadelphia. The Ohio Street School was originally founded by fellow ICY graduate Cordelia Atwell Jennings, who originally opened the school in her home for African American students. In 1864, the school was officially incorporated into the Philadelphia Public School system as the Ohio Street Unclassified School. The school received a number of accolades, and in 1867, Caroline LeCount became the principal. During this time, LeCount advocated for educational reform for African American students and teachers in Philadelphia’s segregated school system. 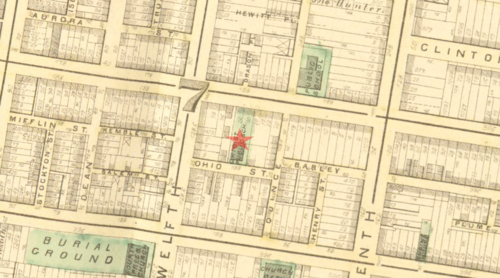 Location of the Ohio Street School in the 1875 Philadelphia Atlas. The school moved to a new location at 20th and Lombard in 1878. Image accessed via Greater Philadelphia GeoHistory Network.

LeCount is also remembered for her advocacy against streetcar segregation in Philadelphia. She and others, including Octavius V. Catto and William Still, facilitated community petitions and lobbying until Pennsylvania passed state law banning streetcar segregation in 1867. Three days after the new law was passed, a streetcar operator refused to let LeCount ride. In response, LeCount notified a police officer, who fined and arrested the driver. Caroline LeCount was engaged to Catto; a fellow ICY graduate, teacher, and civil rights activist. Before they were married, Catto was murdered in Philadelphia on election day in 1871 for encouraging African Americans to exercise their right to vote. LeCount renamed the Ohio Street School to be the Octavius V. Catto School in his honor. 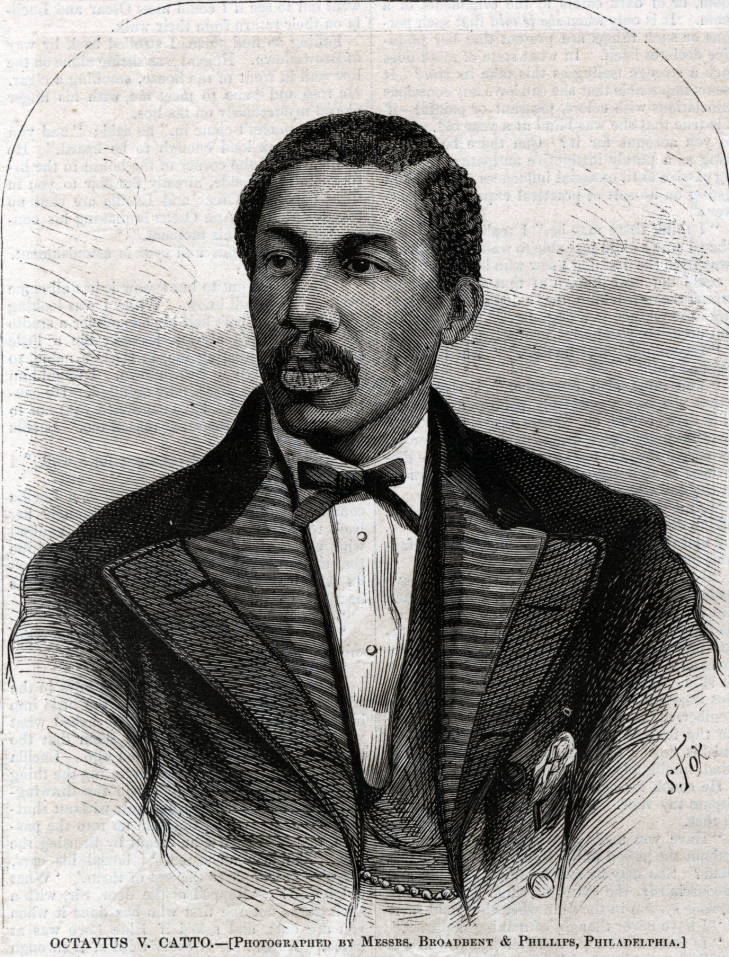